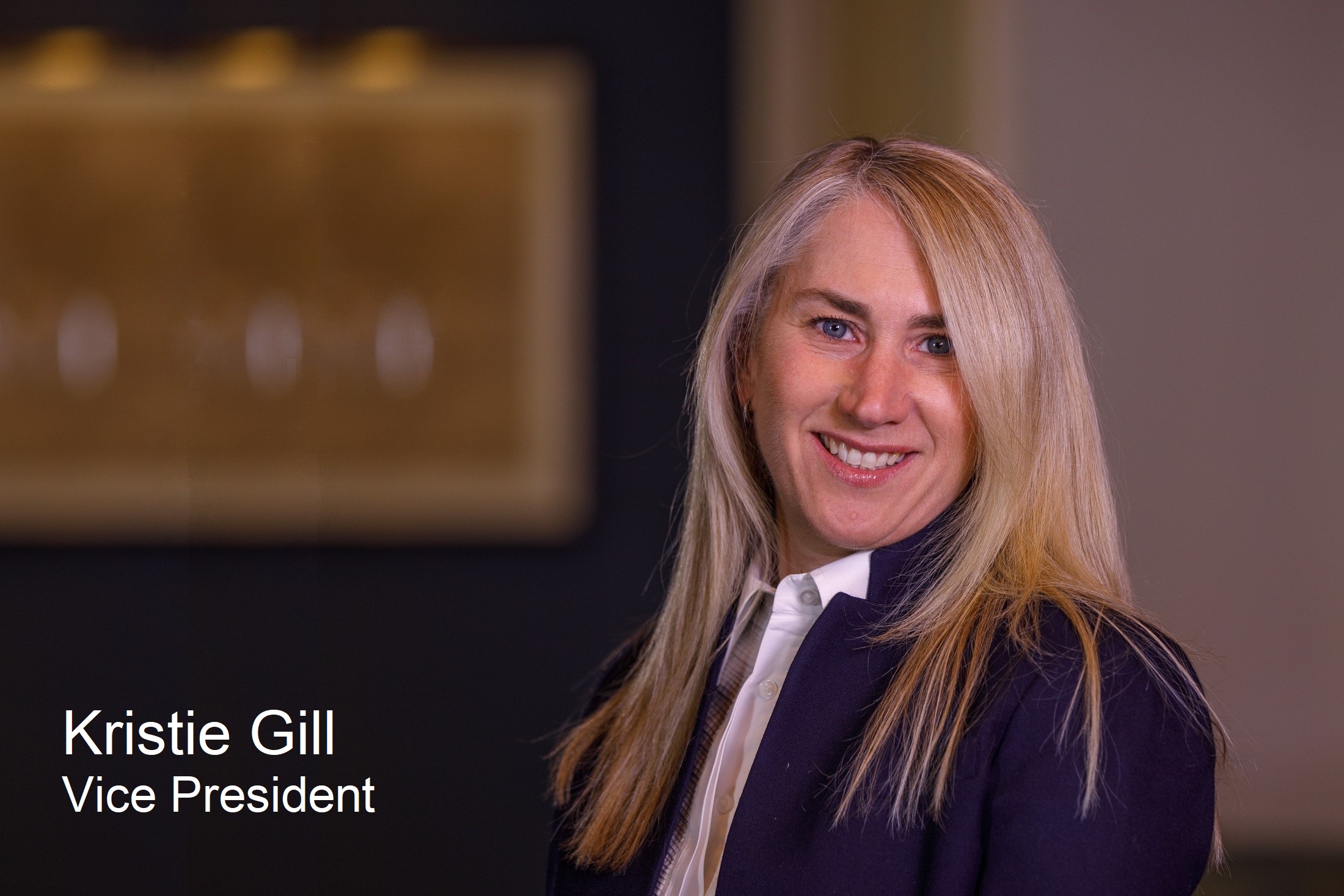 Kristie is Vice President with MDL Partners. She joined us in 2019 after spending two decades in the non-profit sector raising money, producing major events, and developing and executing strategic plans. Kristie sat on the board of the Pi Beta Phi Foundation and was an integral member of the team that divested that organization of a major tract of land in Gatlinburg, Tennessee.

A native Californian, Kristie was a political appointee to Governor Pete Wilson’s Office of Public Affairs. From Sacramento, Kristie transitioned to Montgomery Securities in San Francisco where she assisted CEO Thom Weisel in developing a PAC to advocate in Congress for Silicon Valley CEO’s. She worked with Montgomery’s senior leadership developing a program of support that included speech coaching. Kristie eventually made her way to the trading floor becoming a NASDAQ position trader and market maker, and later moved to Boston, where she held a similar role at Adams, Harkness and Hill.

Previous to joining MDL, Kristie pursued a lifelong dream of studying fashion design, and spent a year working in a Brooks Brothers owned factory in Haverhill, Massachusetts, as a pattern maker and product development specialist.

Kristie graduated from the University of California, Davis, and the School of Fashion Design, Boston. She is a writer and has a great passion for horses, competing in the Olympic sport of Eventing.  She has three adult children and considers their happiness her greatest achievement.