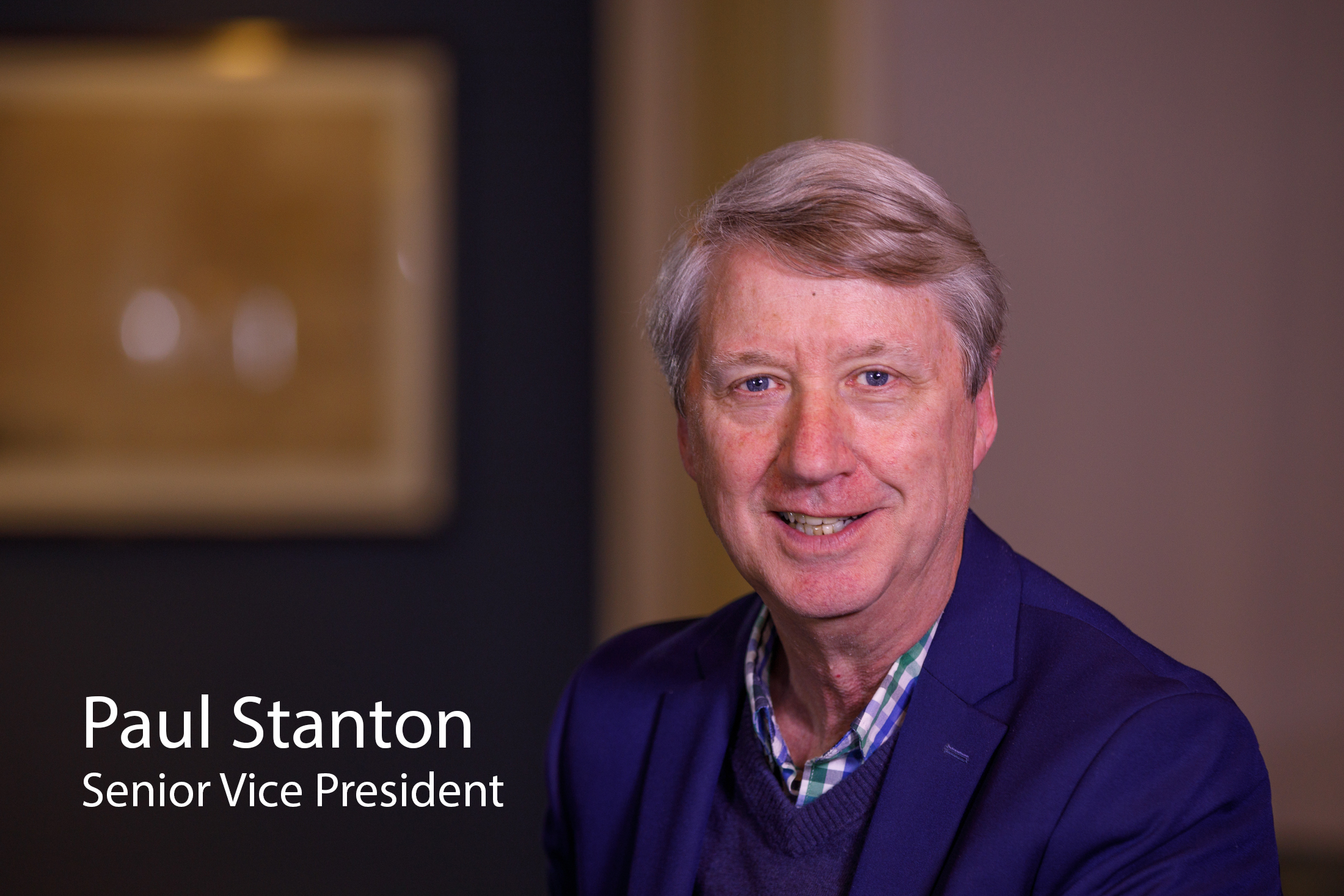 Paul J. Stanton is a native Bostonian who has over 35 years of experience as a leader in both secondary and higher education. After serving for eleven years as chief administrator of two private secondary schools in the Boston area, he has spent more than twenty five years in several administrative posts at Tufts University, including as Dean of Student Services for the past sixteen years. Based on his administrative experience, he has had key roles in projects spanning construction planning and campus space redesign, planning and implementing of new technology, and restructuring large organizations in order to enhance services while creating cost efficiencies. He has served as a consultant and lecturer for other universities on these topics during his time at Tufts.

Paul’s management responsibilities included Career Services during a period of extreme change in service demand and expectations. Career centers in many colleges now require undergraduates to learn about the value of networking in order to obtain internships and jobs as part of their requirements. In addition career counselors work with graduate students (including those in PhD programs) and a significant percentage of alumni annually. With parents more focused than ever on ROI, multiple internships are now perceived as an essential part of the undergraduate experience. Paul worked with career center leadership to reshape the service model in order to increase user satisfaction at a time of increased demand and constrained resources. He also served as an adviser to many first year students, coaching them on everything from selection of majors to career choices.

Paul is a former client of MDL partners who has been an active member of our referral network for more than twenty five years. Paul states that his involvement with referrals as well as his career center connection led to an abiding interest in following trends in the job market and changes in the hiring process. He is currently writing a guide for new managers based on his experience, research, and observations, and he hopes to go to print within the year. He holds a B.A. from Stonehill College and a M.Ed. from Suffolk University.